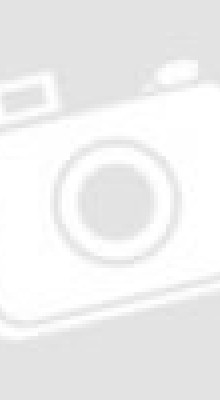 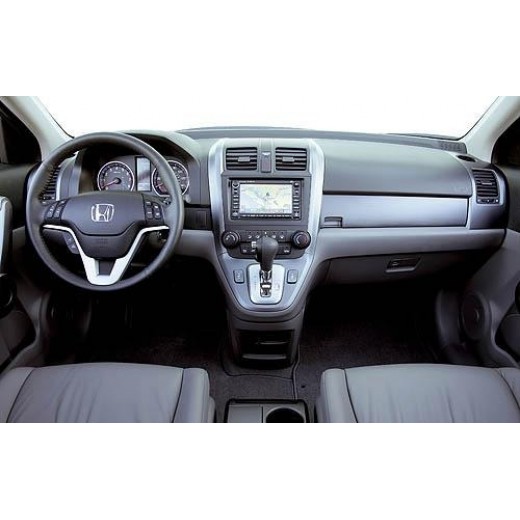 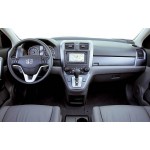 Choose additional disc for only £9.99:

Newest  Sat Nav Update Disc For The Voice Activated HONDA Satnavs, NOT for SSD or HDD based units!

If your CURRENT disc starts with version V3.XX,  then this is CORRECT UPDATE FOR YOUR HONDA

This disc will work in the following cars:

Please select your disc from drop down menu;

Roads are constantly changing - which is why our maps are too. With the most recently updated maps of Europe on your Honda navigation system you can drive with confidence, regardless whether it is business or pleasure.

Add to Cart
Add to Wish List
Add to Compare